BOOM! Back with another great photos feature, this time from the all gnarly Michael”Mad Dogg” Vockenson! 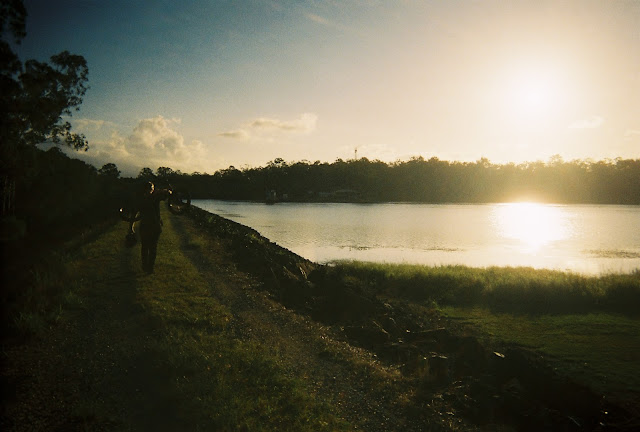 Vocko, the man mainly known for jumping off pretty much anything on his bike and running “da best blog” on the internet Crispy Streamis also quite the camera aficionado. It is a rare site to see the dude out and about on a weekend without a massive camera bag hanging off his back filed with up to 21 half working beloved VX cams. Ready to shoot whenever Vocko has created some of the most unique BMX videos to come out of Australia and is constantly working on new projects!
--Actually curious as to what he does lug around in the bag all day I asked him!
BAG CHECK!
My setup is as follows:

- Plus an assortment of knick knacks and support equipment and just weird shit from my travels.

- Again, an assortment of support equipment like batteries, tapes, lens cleaner, cables, wax etc).
Quite the ensemble of equipment there! Vocko is also know to snap up a few happy snaps here and there on a disposable camera so I asked him to send me through some shots! I have peeped a few of Michaels photos before so I was hyped to get an entire folder full. 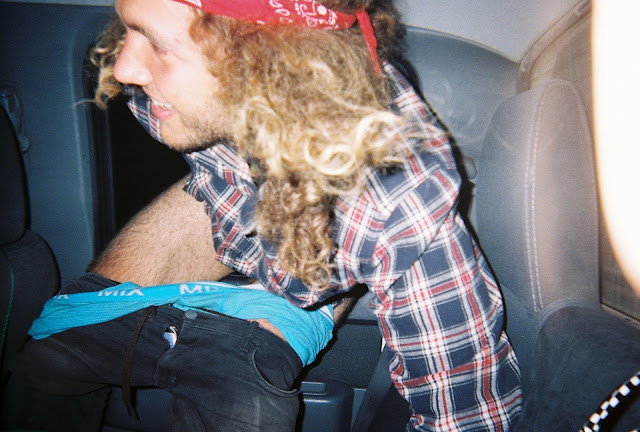 Vocko is a busy dude, usually either filming or being filmed, driving countless K’s from spot to spot, it would appear that the poor dude wouldn’t have time to shit never lone take photos! The fact that Mike is making videos 95% of the time makes his resulting photography very unique. This little down time on BMX adventures that he is able to shoot in does not feature much BMX riding. Instead you get the same characters you see sculling beers and flying through the air on pushbikes in his videos now with their guard down. 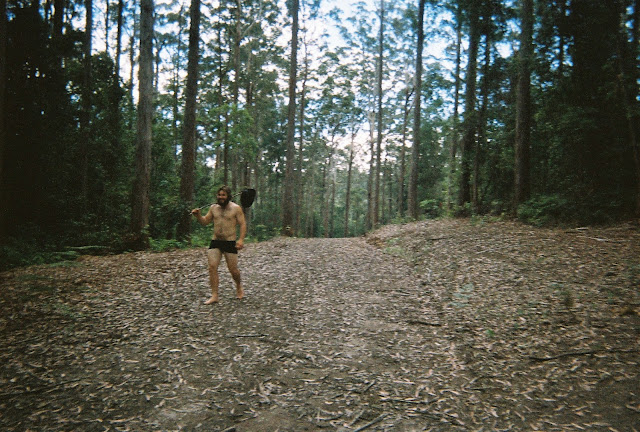 This small window of time creates much more relaxed intimate scenes, a true view into what it’s like to be out and about with Mike. Sure you see the 3 minute edit online, but that was filmed over 10 months all around the place, there is much more going on between clips and Mikes photos really hone in on just that!
I’m personally super stoked looking at these and get an overwhelming sense of real people, real places and real adventure! Vocko is a legend behind and in front of the camera and is a huge influence on BMX culture in Australia! Enjoy these shots of some of ya fav BMXerer. 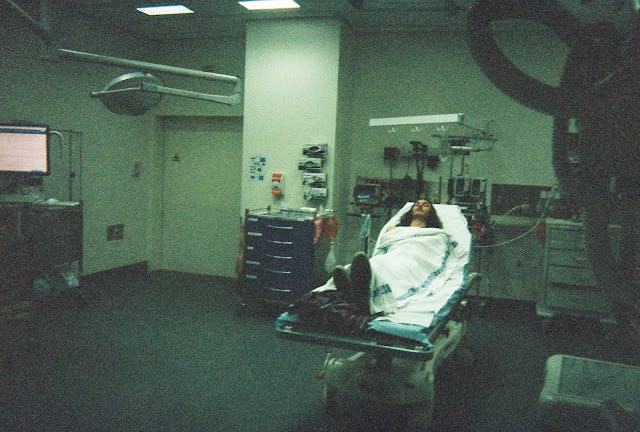 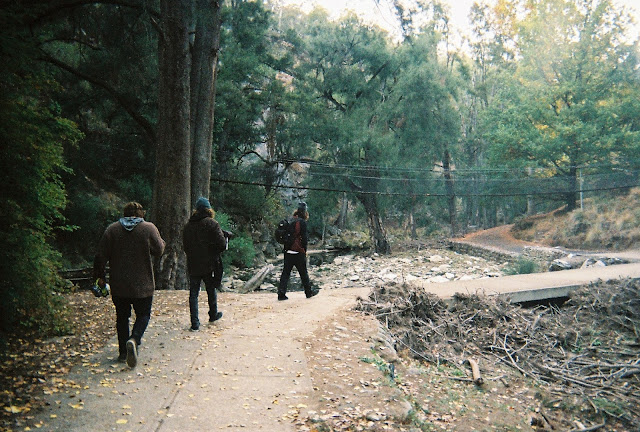 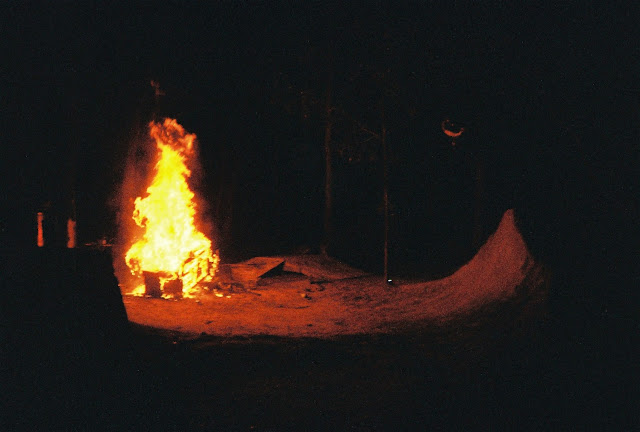 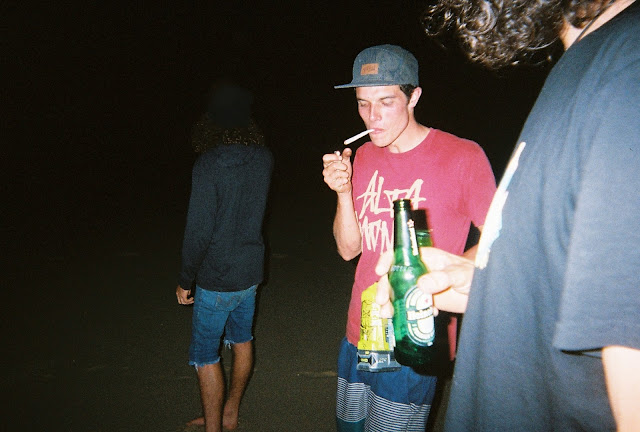 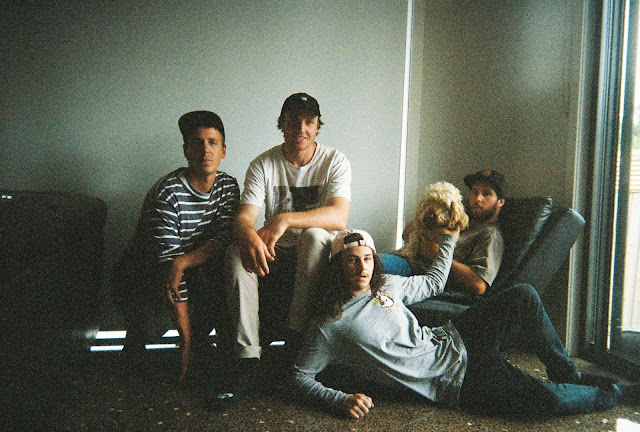 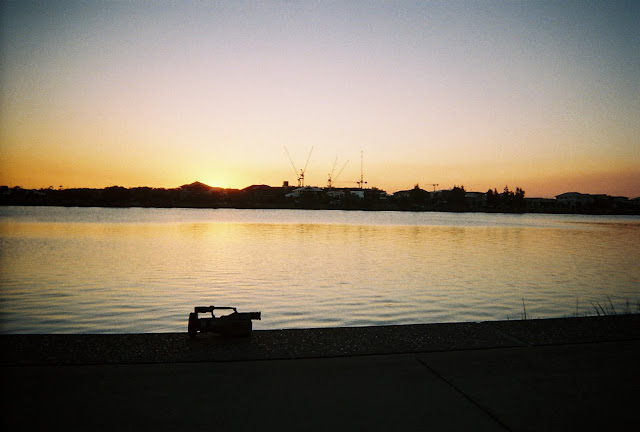 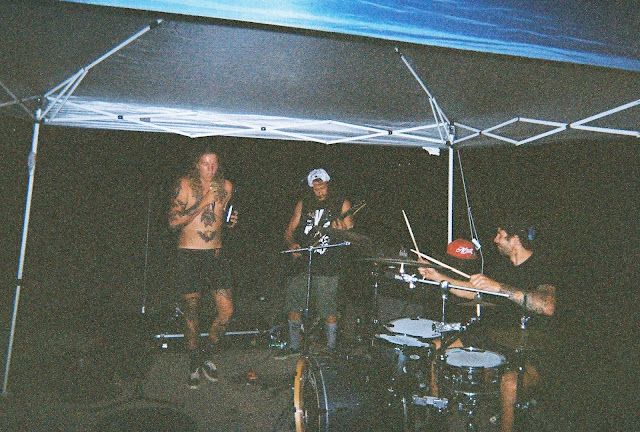 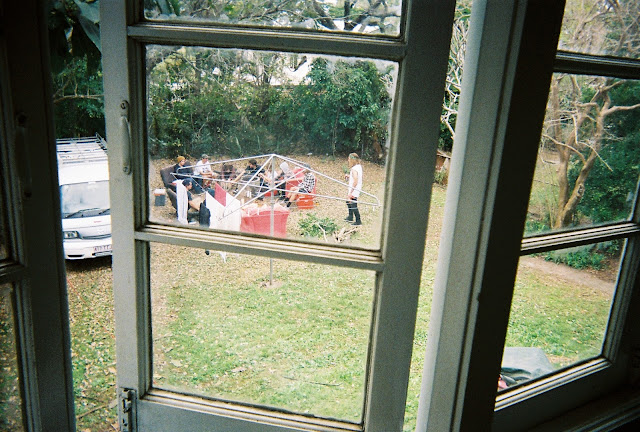 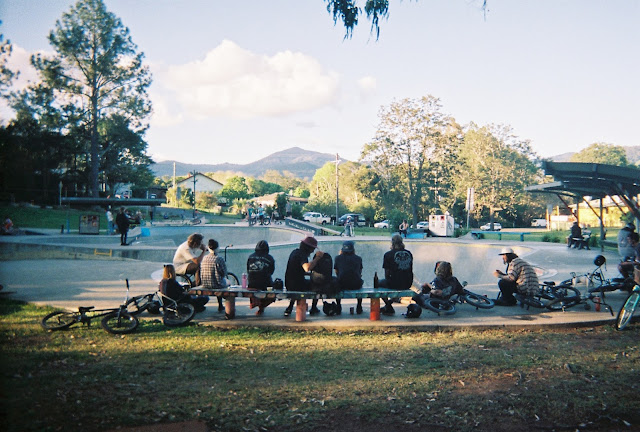