A while back now (October 2014) we were looking at having some other dudes post on here (simmo) and we were also looking at doing some kind of reviews.
We took these thoughts to the pub and just decided to review the pub.
THAT REVIEW of the Sushio got some great feedback and laid the way for a number of pub reviews to be posted on this here blog...

9 months later we have the second installment of  "Brisbane Busted Bar Review's" from the man himself Sketchy Simmo!
Read on:

The Melbourne hotel is a busted shit hole with nothing to set it apart from your average bar. Except on Sundays when it transforms into a horrifying wonderland where dreams come true and nightmares begin. 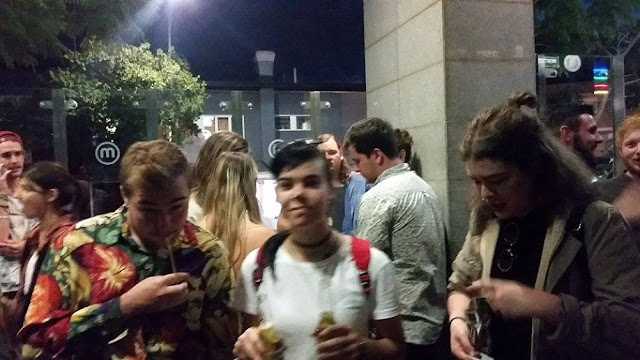 One second a man who claims to be the leader of the Bandidos and looks suspiciously like your estranged father has his hand around your throat and is whispering death threats into your ear and the next you're macking on with an 18 year old girl. Look up again and old mate bikie dad just clocked your friend right in the jaw. It's all a part of the roller coaster ride that is the Melbourne hotel every Sunday.


You might be wondering what makes an average bar turn into a magical place of stupid pissed depravity every Sunday afternoon. The answer is simple: $2 beers. $2 Carlsberg's to be exact. They also have $3 coronas and if you're a basic bitch they've even got you covered with $5 basics. Essentially everything you need to be written off by early evening. You can expect to see teen girls slipping over in their own vomit by 6pm and the very best of mates coming to blows over something trivial by 8. By close at midnight a majority of the patrons have lost what precious shreds of their humanity they had managed to cling on to after Saturday night allowing overconsumption of cheap alcohol to take the wheel. When you're all busted up and out of cash on a Sunday there's nowhere else to be. 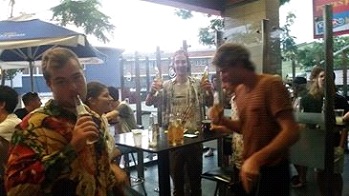 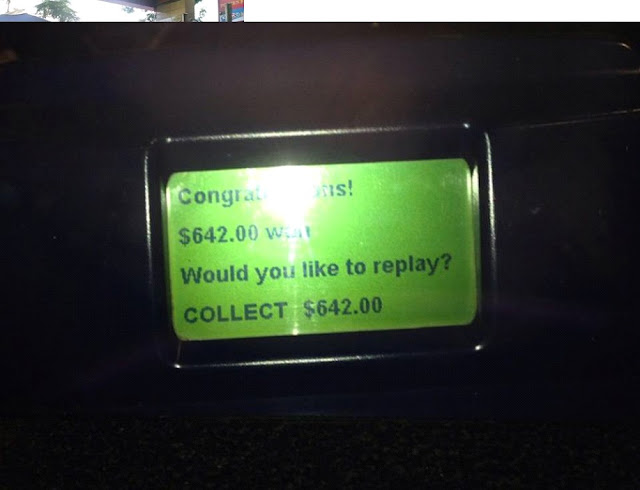 Once you've sunk a few Carlsberg’s and secured a table with all of your friends make sure to go and put some money on keno because you'll probably win big. There's this old dude who's there betting on horses by himself every single week. Do your best to make friends with him because he's got all the hot tips. If you head to the gaming lounge with him afterwards make sure you check out the secluded smoking room that’s down there. It’s a cool little place to escape for a bit of peace and quiet but it’s for the real pokies room veterans only so don't loiter for too long unless you're prepared for the glassing of a lifetime. 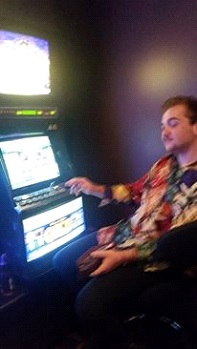 Once you’ve lost all your money on the pokies I would recommend heading out to the actual smoking area for a dart, an ice cold Carlsberg and some stimulating conversation with the fine patrons of the Melbourne hotel.  Make sure you gun for a corner unless you want to be trampled by everyone else who’s crammed into the tiny space that’s reminiscent of the smoking chamber at your local airport. 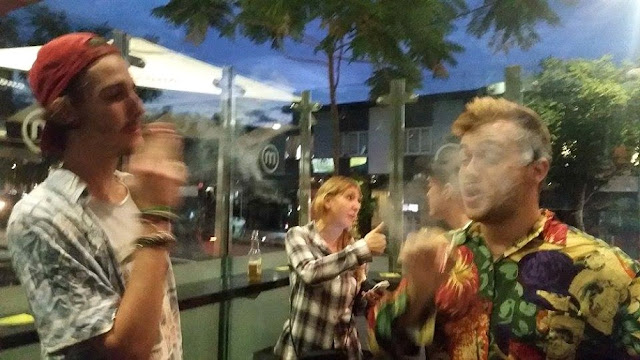 A majority of the crowd that the Melbourne draws are backpackers so the conversations you have there are similarly reminiscent of somewhere exotic. You’re also likely to run into a whole bunch of dead pissed uni students, tradies and wage slaves trying to drown out the thought of another week at work, ice heads at the end of their cycle with a couple of bucks to spare and a vast array of other kooks who enjoy the promise of a few $2 beers. All in all it’s a top crowd of people just living the dream together. The music is equally amazing; the latest and greatest top 50 nova bangers are guaranteed to be playing from the early afternoon until well into the night. Don’t worry about it though a few rounds of Carlsberg’s will help to block out all of that noise and then a few more rounds will have you crying on your ex’s couch. 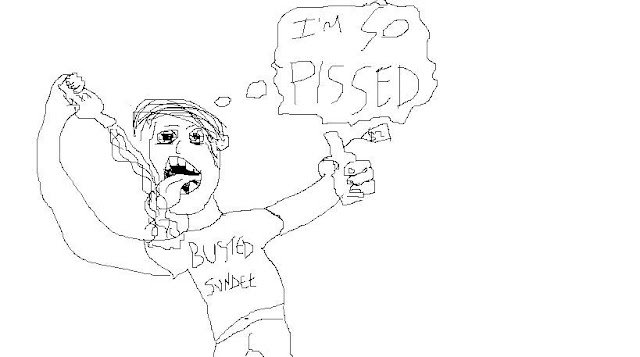 The Melbourne is the perfect place to spend the dregs of your weekend. You can get absolutely shitfaced for about twenty bucks, there’s keno and with such a mixed bag of people you never know where the night will take you. One thing you can be sure of though is that you will be calling in sick to work on Monday. If you’re out of lock up by then, that is. In my opinion it’s the absolute best busted bar. 8 cheap beers out of 10.

Oh and there’s no gap between the cubical door and the floor in the bathroom so you and all your best mates can pile in and absolutely go to town on a couple of cheeky lines. It’s not often that a venue is rack friendly; so do try and make the most of that. 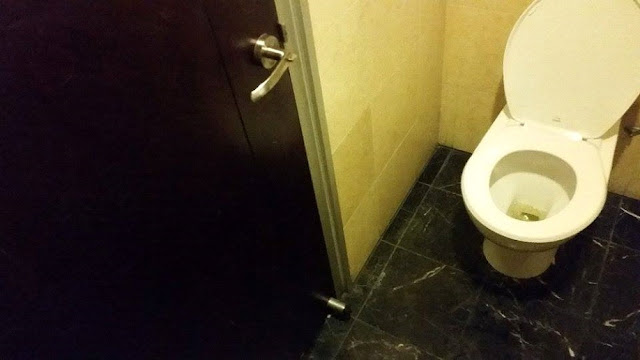 Cheers for that one Simmo, cracker of a read!

Look forward to the 3rd one in 10 months time